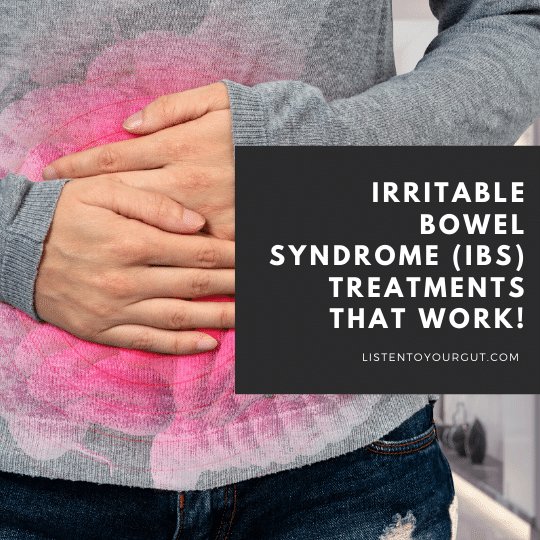 As far as diseases go, bowel disorders are definitely at the bottom of the list (no pun intended)! People will quite openly discuss breast cancer, anemia, arthritis, a sinus infection, the flu, etc., but if you bring up “the runs,” or mention your colon at all, people get uncomfortable.

It’s understandable, really – how do you mention in polite conversation, “Well, I had the runs yesterday, and my colon was spasming so much I actually shat myself in the car because I couldn’t make it home on time?”

What would someone say in response to that, anyway? Another example – try explaining to your boss why it’s not a good idea to have you as the chief presenter at an important client meeting:

“Well, first I’ll be constipated for at least 3 days prior, due to the anticipation of being in the spotlight. Then, about 5 minutes before the meeting starts, I’ll get the runs and spend the next 2 hours excusing myself every 10 – 15 minutes to rush off to the bathroom.” Can you relate??

Although people don’t talk about it much, irritable bowel syndrome (IBS) is a widespread bowel disorder that affects about 50 million Americans – and could easily lead to either of the situations above. However, for an illness with such a high incidence rate, it receives very little discussion and virtually no media attention. Again, we run into the same problem – what news announcer wants to talk about farting and bowel movements on the air, and how exactly would you go about attracting a big corporate sponsor to fund research and awareness?

The symptoms of irritable bowel syndrome are varied and can involve any number and combination of the following symptoms:

Depending on the severity, combination, and frequency of symptoms, IBS can be a minor annoyance, or, something that really interferes with your quality of life. Unfortunately, the drug treatment protocols for IBS are not very effective in the long-term, and some of them have