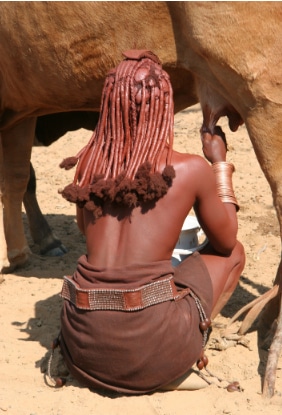 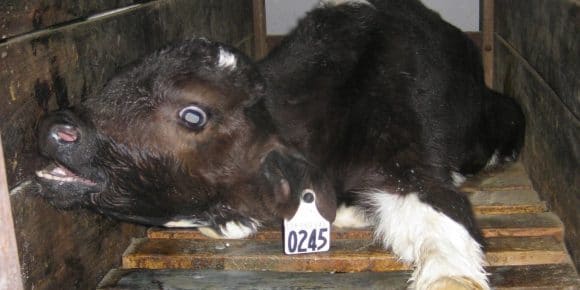 Then I went and talked to a raw milk farmer – whose cows are out on pasture. If you’ve read any of the posts on raw milk here on my blog, you’ll know that these cows must be kept really healthy for the milk to pass the frequent testing (which is much more stringent than the testing for pasteurized milk).

The raw milk farmer told me that he leaves the calves with the mother for about a week or so and then they are separated. The calves are fed raw milk. The females become milk cows and the males are grass-fed until they are slaughtered for beef. He said his milk cows live about 20 years.

I know most people’s solution to this horrific practice is to stop consuming dairy. That’s one solution. But how about the billions of people worldwide who will never give up their cheese, o