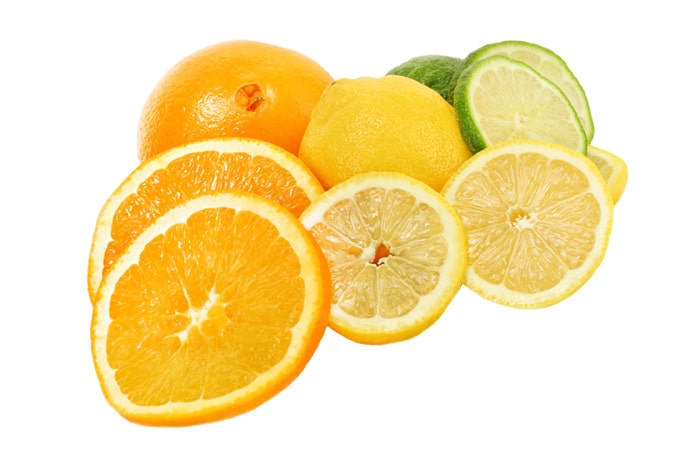 Following is a fantastic article showing that high dose vitamin C greatly improves the efficacy of antibiotics. Similarly, since Wild Oregano Oil is also an antibiotic, it too should be potentized if taken with high doses of vitamin C.

Shortly after the birth of my third child, Hugo, I had to go to the hospital and receive IV antibiotics for seven different bacterial infections, including pneumonia – even my blood was infected with 2 different kinds of pathogenic bacteria.

In case you’re wondering why/how this happened – no one really knows for sure. But, I had a cough/cold infection for the last 2 months of my pregnancy, but stupidly just assumed there was nothing I could take for it, since I was pregnant – I learned later that I could have taken intravenous hydrogen peroxide and inhaled glutathione. The other huge contributing factor was that I was absolutely petrified of having another child – Hugo was our “surprise!” baby as both Ian and I had decided we couldn’t physically handle the work load and sleep deprivation of another child – and then here we were having one. So I was VERY emotionally affected by this event. I didn’t know much about EFT (Emotional Freedom Technique) at that time, but if I had, I would have immediately booked with Annabel Fisher to address all these emotions before giving birth – and that would likely have prevented the infectious outburst.

Anyway, upon completing the IV antibiotics in the hospital, I then embarked upon a course of 10 IV treatments of hydrogen peroxide alternating with ten treatments of 10,000 – 15,000 mg of IV vitamin C at my naturopathic doctor’s clinic. By doing this, I:

a) healed much of the damage done by the antibiotics (I also took high dose Natren probiotics during and after and drank only Absorb Plus whilst in the hospital – to protect myself from toxic hospital food!)

c) cleared up the remaining pneumonia and fluid in my lungs (I also used inhaled glutathione, Infrared heat on my lungs and acupuncture)

Another “must-take” supplement that I recommend – vitamin D (but must be cholecalciferol – D3) is also recommended by this article as an immune system regulator. I recommend 3,000-4,000 IU per day in the winter if you live in a low-sunlight area. See my blog post for lots more info on vitamin D supplementation.

Also, remember that people with IBD or IBS need to take their vitamin C in mineral ascorbate form to prevent it triggering diarrhea.

Click here to see the vitamin C and vitamin D that I recommend.