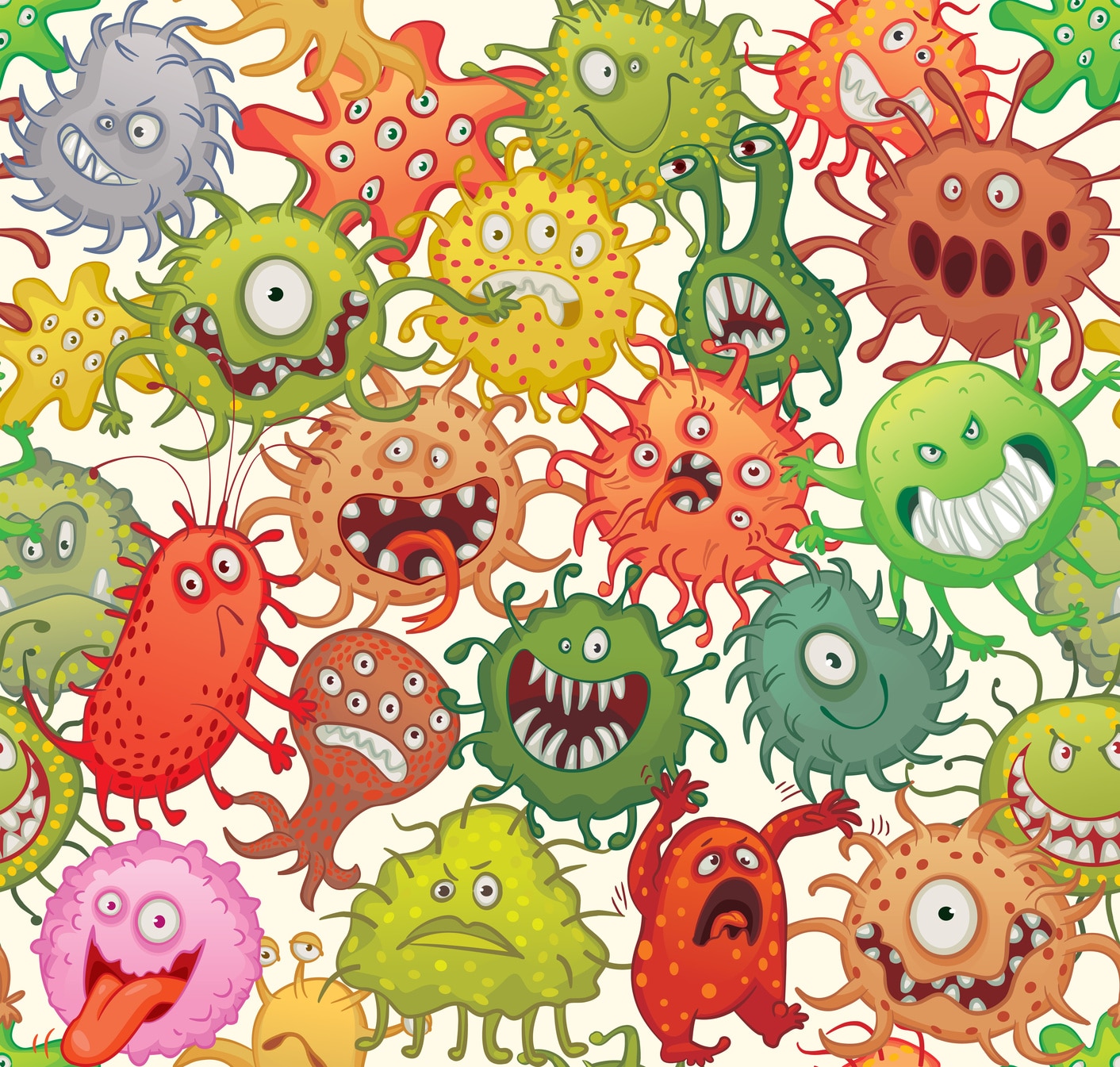 Lactobacilllus bacteria do not form spores and they do not remain permanently in your gut – this is why you have to keep consuming yoghurt, kefir, etc. daily. But soil bacteria ALL form spores and these spores remain in your gut and cannot be eradicated by any means identified to date. For a full outline of the possible dangers of consuming bacterial soil organisms, see my blog post about soil organisms.

Following is an excellent summation of this issue from the American Society for Microbiology (ASM) that explains exactly what is happening and why probiotics claiming to contain Lactobacillus sporogenes may actually contain a bacterial soil organism called Bacillus coagulans, or possibly Bacillus subtilis – but really, who knows?

Personally, I strongly suspect that the companies putting out these products are operating out of ignorance. And based on my personal experience with probiotic manufacturers – most of whom are just middle-man wholesalers – I suspect that they too are ignorant of the facts. As I talked about in my Probiotics 1 Teleseminar, misinformation in the field of probiotics is vast.

Here is the article from ASM so you can be properly informed on this issue:

Microbes have proven their value in a plethora of industrial settings, including their use as probiotics, or healthpromoting microbes. Within the probiotic industry, there are those who disregard the conventions of bacterial nomenclature. Perhaps the best example of this is the use of the name “Lactobacillus sporogenes” on probiotic labels, instead of the proper nomenclature, which assigns this bacterium to the genus Bacillus (Bergey’s Manual, 1974). List of Bacterial Names with Standing in Nomenclature.

The name “Lactobacillus sporogenes” appeared in the scientific literature in 1932 (L. M. HorowitzWlassowa and N. W. Nowotelnow, Cent. F. Bak., II Abt., 87:331, 1932). However, this name was never recognized by the scientific community, and was described as a misclassification in Bergey’s Manual in 1939. The bacterium described by HorowitzWlassowa and Nowotelnow was a sporeforming bacterium, and as such could not be included as a species of Lactobacillus, which are nonsporeforming rods. This assertion was confirmed in the 5th, 6th, and 8th editions of Bergey’s Manual of Determinative Bacteriology. The 4th and 7th editions do not mention the name “Lactobacillus sporogenes,” nor does the Bergey’s Manual of Systematic Bacteriology (1986). The name is not listed on the official bacterial nomenclature list, the List of Bacterial Names with Standing in Nomenclature.