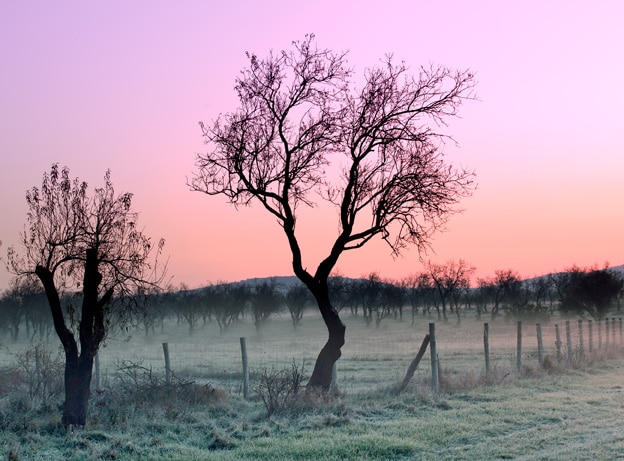 As I get deeper and deeper into this whole WiFi/cell phone debacle, the one thing that never ceases to amaze me is how people stubbornly insist on “proven data” quoting Industry-funded sources like Health Canada stating that “a person would have to be in a room within 20 cm of 1,000 WiFi routers for an extended period of time for there to be any health concern.” And these are the sources and opinions that get quoted in news articles.

It drives me crazy! When we now have literally hundreds of studies showing that people living in close proximity to just ONE cell tower or WiFi tower suffer cancer clusters, headaches, sleep problems, GI problems, etc. But does the media report on any of these peer-reviewed, scientific studies showing the clear dangers of WiFi and cell phones?

No, they continue to quote industry stooges or just plain misinformed people who haven’t taken the time to look at the actual data for themselves.

But let’s take it away from scientific data and just put it into the realm of pure common sense: If we have studies that show microwave radiation (from cell phones, cordless phones, wireless computers and other wireless devices) cause marked, measurable damage in plants and animals – then WHY do we think, “Uh, gee, it’s damaging everything else on the planet, but not us humans, we’re fine!”

Again, we have hundreds of studies now amassed showing that WiFi radiation from cell towers and WiFi towers and yes, YOU using these devices are damaging plants and animals. Here’s just one:

This experiment with Aspen seedlings in Colorado pinpoints why the trees in the region have been showing steady death and decline since 2004.

They put these seedlings inside a Faraday Cage – to shield them from RF radiation and here’s what they looked like, healthy, well-formed leaves, with plenty of leaves per branch: 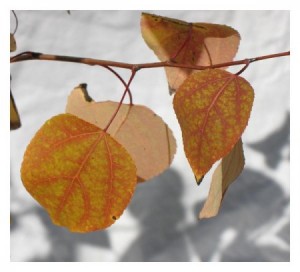 These seedlings were not shielded from the radiation and you can visibly see how they are damaged and stunted: 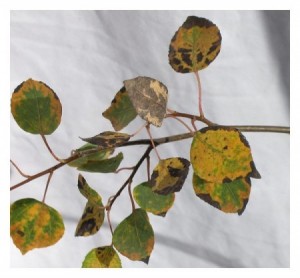 The author of this study, K. Haggerty, goes on to say:

“Currently a strong human-generated RF background exists at every point on the earth’s surface, although radio field strength is relatively greater in the most populous and urbanized areas. Globally, the highest field strengths occur in central Europe, the eastern United States, and in China (Figure 9). Forest decline was first recognized and defined based on observed events in central Europe and the eastern US, and China, at this time, is experiencing rapid desertification. […]