Is Crohn’s Caused By An Overactive Immune System?

In February 2006, the BBC News (a London, UK news agency) reported on a study published in the UK medical journal, The Lancet. I’ve printed the article below as it is yet one more piece of evidence that supports my growing conviction that Crohn’s (and colitis, diverticulitis and moderate to severe IBS) are infection-based diseases. The article is also further encouragement for those of you following my Listen To Your IBS or Listen To Your Gut program, or The IBD Remission Diet – all of which focus on balancing the immune system to return to it’s proper functioning (as well as addressing the infectious component). Here’s the article (do you think the makers of Viagra were involved in funding the study??!):

“Fresh Theory On Cause Of Crohn’s”

A weakened immune system – not an over-active one as had been suspected – may cause the intestinal disorder Crohn’s disease, research suggests.

However, work by University College London (UCL) suggests Crohn’s is more likely to be due to a weakened immune system failing to destroy bacteria.

The Lancet study also suggests the anti-impotence drug Viagra may help to treat the disorder.

“There are several pieces of information that suggest Crohn’s is linked to an abnormality of the immune response, rather than an excessive one” – Dr Alistair Forbes

Crohn’s disease is a chronic inflammatory disorder that causes ulcerations in the small and large intestines.

The UCL team compared the immune system response of Crohn’s patients and healthy individuals to minor injuries, such as skin abrasions.

They found the Crohn’s patients produced much lower numbers of infection-fighting white blood cells called neutrophils, and lower quantities of chemicals involved in the inflammatory process.

Blood cells taken from Crohn’s patients also turned out to be abnormal when cultured in the laboratory.

This resulted in a huge increase in blood flow to the inflamed area in healthy volunteers – but a much smaller increase in the Crohn’s patients.

The researchers found this abnormally low blood flow could be corrected by treatment with Viagra.

The researchers believe that, because Crohn’s patients have weakened immune systems, they are unable to destroy bacteria that penetrate the intestinal wall.

Thus the bacteria are left to build up in the tissue, stimulating the secretion of inflammatory chemicals that trigger the symptoms of Crohn’s.

Dr Alistair Forbes, medical director of the gut disorder organisation Core, told the BBC News website the work was “very exciting” and consistent with other pieces of work which suggested Crohn’s was linked to a weak immune response.

If Crohn’s were an auto-immune disease then one would expect this treatment to make patients worse, rather than better.

In addition, a mutation of a gene linked to Crohn’s was thought to weaken, rather than intensify the immune response.

He said: “The cause of Crohn’s remains unknown, and although there are genetic factors, it is quite clear they don’t explain the whole thing.

“Crohn’s is clearly related to the bacterial flora in the gut, but how is not clear at all.

“There are several pieces of information that suggest Crohn’s is linked to an abnormality of the immune response, rather than an excessive one in the first instance.”

Again, those of you who have the Revised edition of Listen To Your Gut or Listen To Your IBS will already have in your hands detailed instructions for balancing your immune system and eradicating the various infectious agents that may be in your gut – and I hope you’re doing the Workbook! (on the CD-Rom). 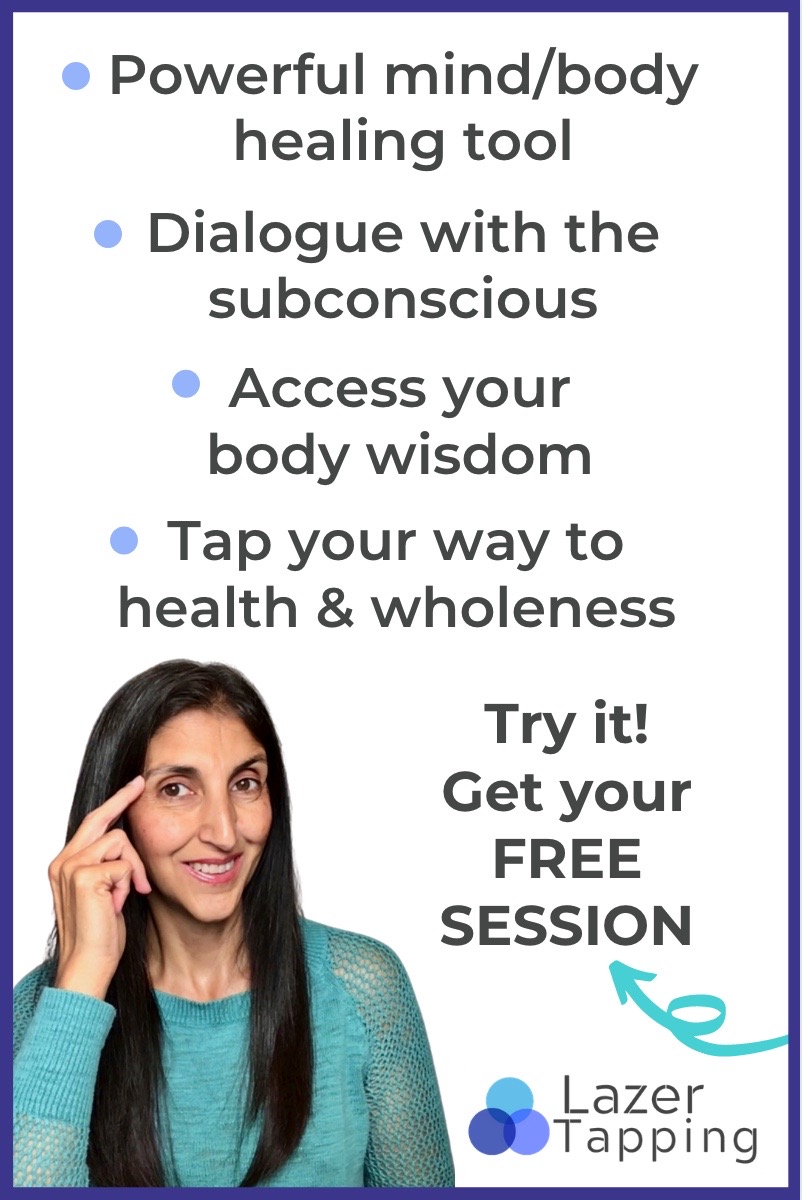