Getting Kids To Listen 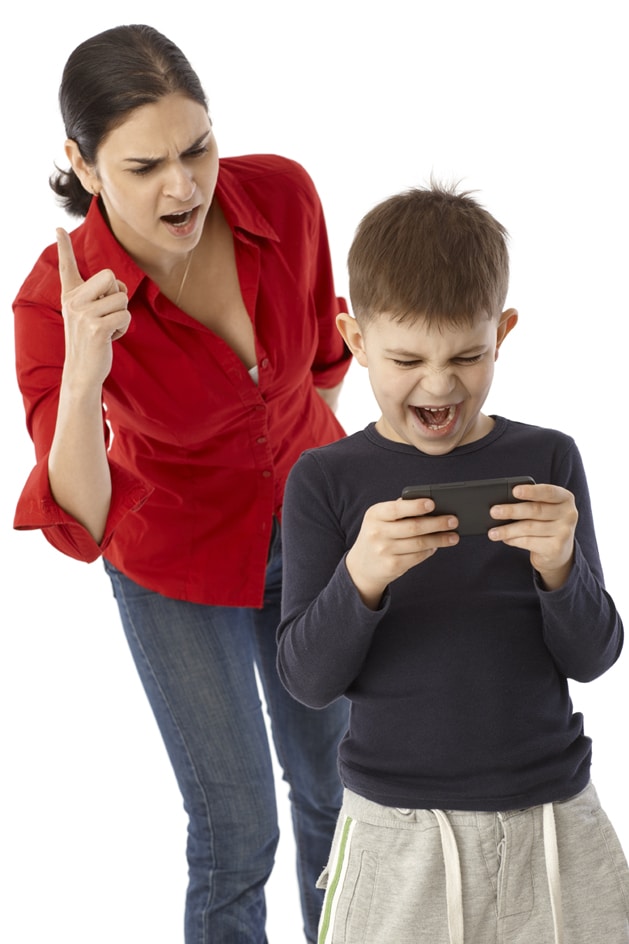 As parents, we are often faced with a child who doesn’t want to go to school, or soccer practice, or some other activity they are enrolled in.

Usually, our knee-jerk reaction is to trumpet on at them about “comittment!”. Thinking we are doing a good job by teaching our children the value of comittment, of sticking it out, of seeing things through.

Or, an alternative motivation behind achieving compliance might be, as I heard one parent say, “Life sucks. Better they find out now.” Erm….

At any rate, this is can also be a source of conflict between parents, as they often hold differing views on the appropriate way to handle a kid who says, “I’m not going!”

Since this seems to be such a common parenting challenge, I’ve decided to share my thoughts on this issue and some unedited, personal correspondence between my husband and I when we recently faced this issue with our eldest son Oscar, age 9.

From birth, Oscar has been a child with lots of fears. He hates any situation where he does not feel in control and therefore doesn’t feel safe. Unfortunately, in our culture, where children are not treated as fully cognizant human beings with essential rights and dignities, this happens often.

So our challenge as parents has been to do whatever it takes to make him feel safe, whilst slowly helping him to build confidence and security in the world.

This latest incidence was sparked by Oscar’s refusal to go the the first track meet of the season. Oscar had decided he would like to join the track team at school (his first time trying track & field, and his first time joining a school team). His Dad had been getting up early 3 times a week to drive him to track practice before school. After three weeks of practices, it was time to attend his first track meet competition after school.

However, early that morning, Oscar decided he didn’t want to go. I was still in bed (having been up late working the night before), by the time he came into my room, Oscar was so upset he refused to even go to school that day.

So, I kept him home with me – on the stipulation that he was not allowed to play with his homeschooled neighbour until 3 pm. I didn’t want to reward him for staying home, but I wanted him to be able to take a day off and not be forced into attending when he was so upset. We spent a long time talking about his feelings about track, the team, the coach, his feelings about his Dad, similar incidences in the past, etc. Then we did a mind/body acupuncture tapping method together called EFT (Emotional Freedom Techniques) to release some of the fear and conflict he was feeling.

He spent the rest of the day playing with his 2 year old brother and re-doing a five-page homework assignment in hopes that he could resubmit it and get a better mark (he did).

However, my husband did not agree with my handling of this situation. He feels we should not allow Oscar’s fears to stop him, but should use various persuasive techniques to get him to ‘keep his commitments’. Which is a fairly common approach and can work well in certain applications, or with certain children. But with highly sensitive, fearful children, it is not the best approach.

In this instance, if we were to do this, then let’s follow this “method” through to its natural conclusion:

– Oscar will quit unless we hammer him into going
– Oscar performs well after lots of pressure, cajoling, bribery from us
– Oscar can lie about his feelings, because he is a people-pleaser and he MOST wants to please his Dad, one of the most important people in his life. Oscar doesn’t want Dad or Grandad to feel bad. He wants the important people in his life to be happy and proud of him.

What do all of these points above have in common?

NONE of the motivation, desire, commitment etc. is coming from Oscar himself. It is all coming from external influences – i.e. the parents.

So what are we teaching Oscar through this method?

We can try to force, trick, cajole or control our child’s choices. Or we can view it as a process and be there as a support and guide as he discovers natural consequences to his actions and then asks self if that’s who he is? how he wants to live his life? etc.

Oscar had an excellent experience of consequences when his friend M. told him of his wins at the meet. Oscar was royally pissed off. This is good. This is actually positive and part of the process. This is a natural consequence.