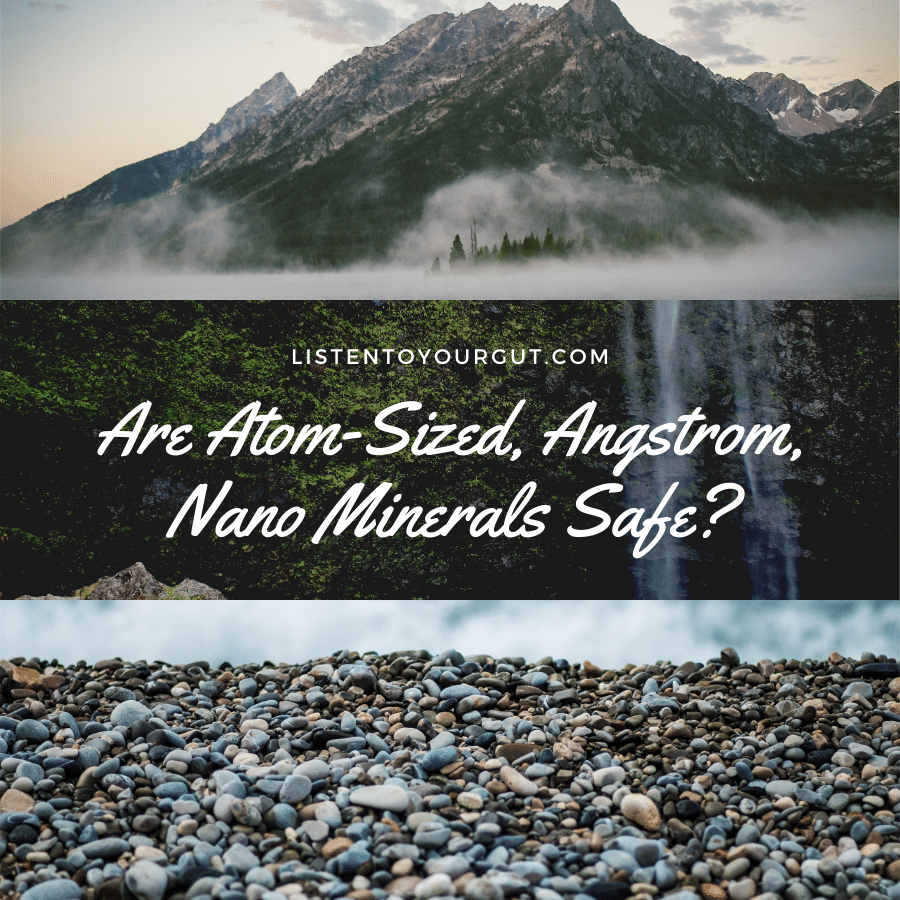 I first heard about atom-sized minerals back in 2006 – also called angstrom, picometer, or nano-sized minerals. As soon as most of us hear the words nano or nanoparticle, we get worried. It sounds so high tech – how can it be safe, or have a proven record of safety?

However, when I looked at the fact that plants naturally absorb and produce atom-size (nanoparticle) minerals, thus indicating that our bodies have been safely absorbing minerals in this form for millenia, that gave me a base of confidence to try atom-size minerals for myself and my family. In fact, here is a fascinating video showing exactly how plants extract and absorb atom-sized minerals from the soil.

I also found a number of studies showing clear benefits to nanoparticle or angstrom-sized mineral supplementation for osteoporosis and as a filling material to prevent tooth decay.

Many of the negative reports on nano-sized minerals focused on dermal or respiratory applications – not water-based minerals, ingested orally. Some reports were downright ridiculous with massive amounts of nano iron administered to mice lungs resulting in damage, for example. Yes, perfect, because I normally inhale my iron supplement… not! 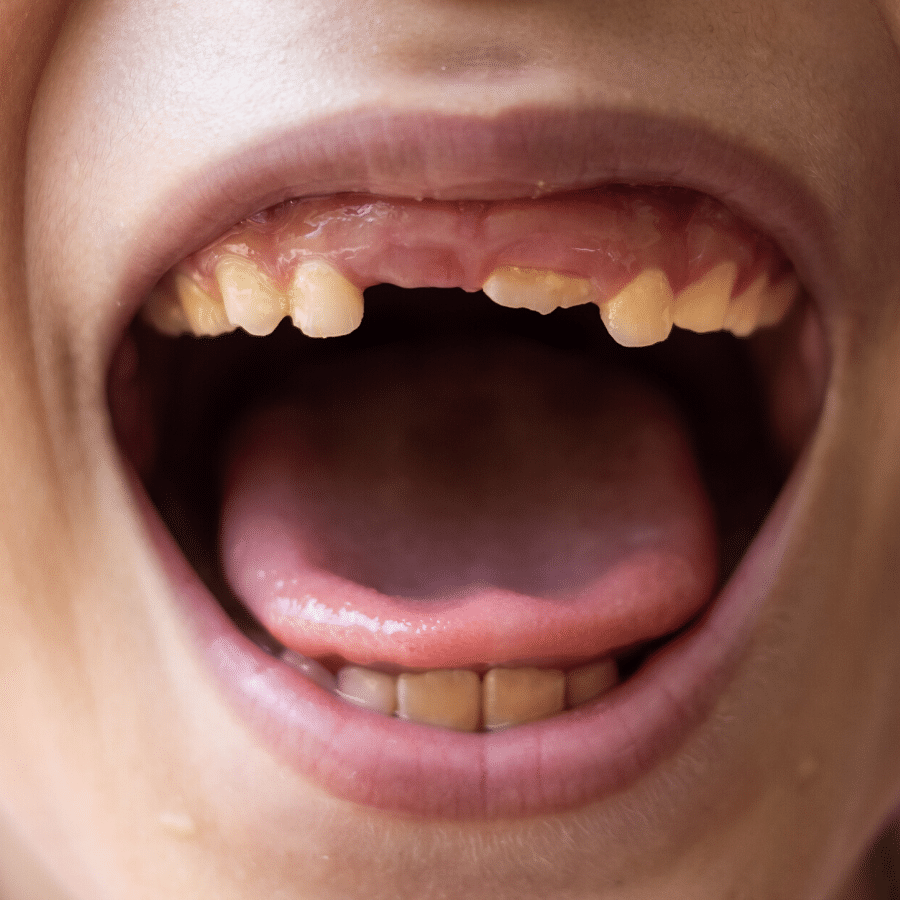 At that time, in 2007, my daughter was four years old and had two brown, rotted front teeth – entirely my fault as I had transitioned her from breast milk to diluted rice milk, having no idea how high glycemic it was. So after testing atom-sized minerals on myself and my husband for a while, I wondered if they would benefit my kids. To be honest, if we had been able to get raw milk, I probably would not have offered them to the kids, but we did not have any oth