Glyphosate Is Even In The Rain – What We Can Do 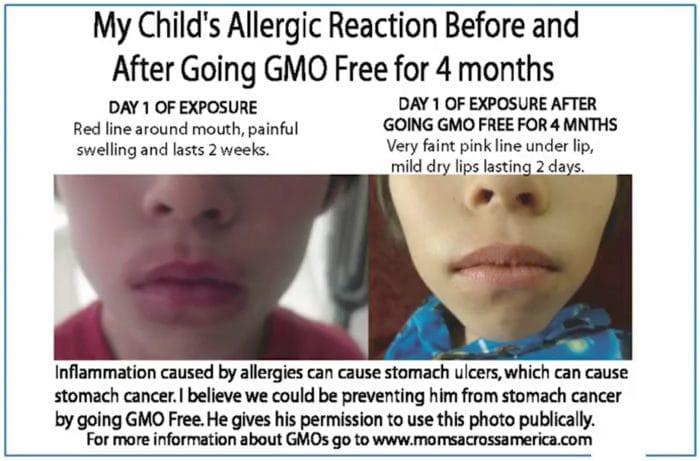 I just received this message through the CHAT box on our site here, and I thought it was SO important and worth sharing:

Hi Jini, Just wanted to send you this petition which I created on your brother’s petition site AVAAZ regarding the harm glyphosate is doing worldwide. Whether it will gain momentum or not, is another thing.

It came about because a few days ago when I was walking my dog in my local recreation area, I noticed two people dressed in space suits spraying all around the playground. I asked one of the men what he was doing and he said, “I am spraying Glyphosate”. Ironically, I had only just the day before watched Dr Stephanie Seneff’s presentation on Glyphosate I realised the man obviously had no idea, he was doing any harm. He thought he was just doing his job.

The ironic thing is, the council had already plowed and seeded a lot of areas with wild flowers to encourage wildlife, bees, butterflies etc and these areas were also sprayed, so these zones are now all dead zones. It is amazing that these areas are all around the playground, both in the children’s playground and in the main area. The next thing is, they will come up my road and spray all the weeds on the pavements. No wonder there are no bees or butterflies, and fewer and fewer birds left.

Regarding the petition, this is what it says:

Two thirds of animal species on Earth have been wiped out in the last 50 years (The Telegraph Newspaper UK – October 2016). Independent scientists have discovered that spraying with Glyphosate is possibly the biggest causal factor in creating the current rapid extinction of life on Earth.

A few things to know about Glyphosate: Glyphosate is the most commonly used herbicide in the world. It was first patented in 1969 by Monsanto and officially launched in 1974. It then went on to be used by all the other Biotech giants. Monsanto then created GMO’s “Roundup Ready” crops, which meant they could be sprayed with gallons of Glyphosate and not die – they would just soak it up.

Glyphosate is used by Governments and councils everywhere and is the most popular garden weed killer in the world. Glyphosate works synergistically with other poisons to multiply their effect. “We know ‘Roundup’, the commercial name of the glyphosate based herbicide, contains many other chemicals, which when mixed together are 1,000 times more toxic than glyphosate on its own.” – Dr Robin Mesnage of Kings College London.

The Environmental Protection Agency (EPA) and European Food Safety Authority (EFSA) say that Glyphosate is “safe”. However, all the research they base their findings on, was provided by the industry which created the herbicide, and that research doesn’t go beyond 3 months – too short a period to see the real effects, which have now been proven to be catastrophic by independent scientists.

Independent scientists now know that for every one human cell, there should approximately be ten beneficial bacteria. (There should in fact be approximately 20,000 different species of beneficial bacteria in the human gut alone, for optimum health – Dr Zach Bush, MD.) Independent scientists now know that by destroying the good bacteria in all the soils around the world, all life on Earth is threatened and it is why so many species have become extinct so quickly. Glyphosate is also the