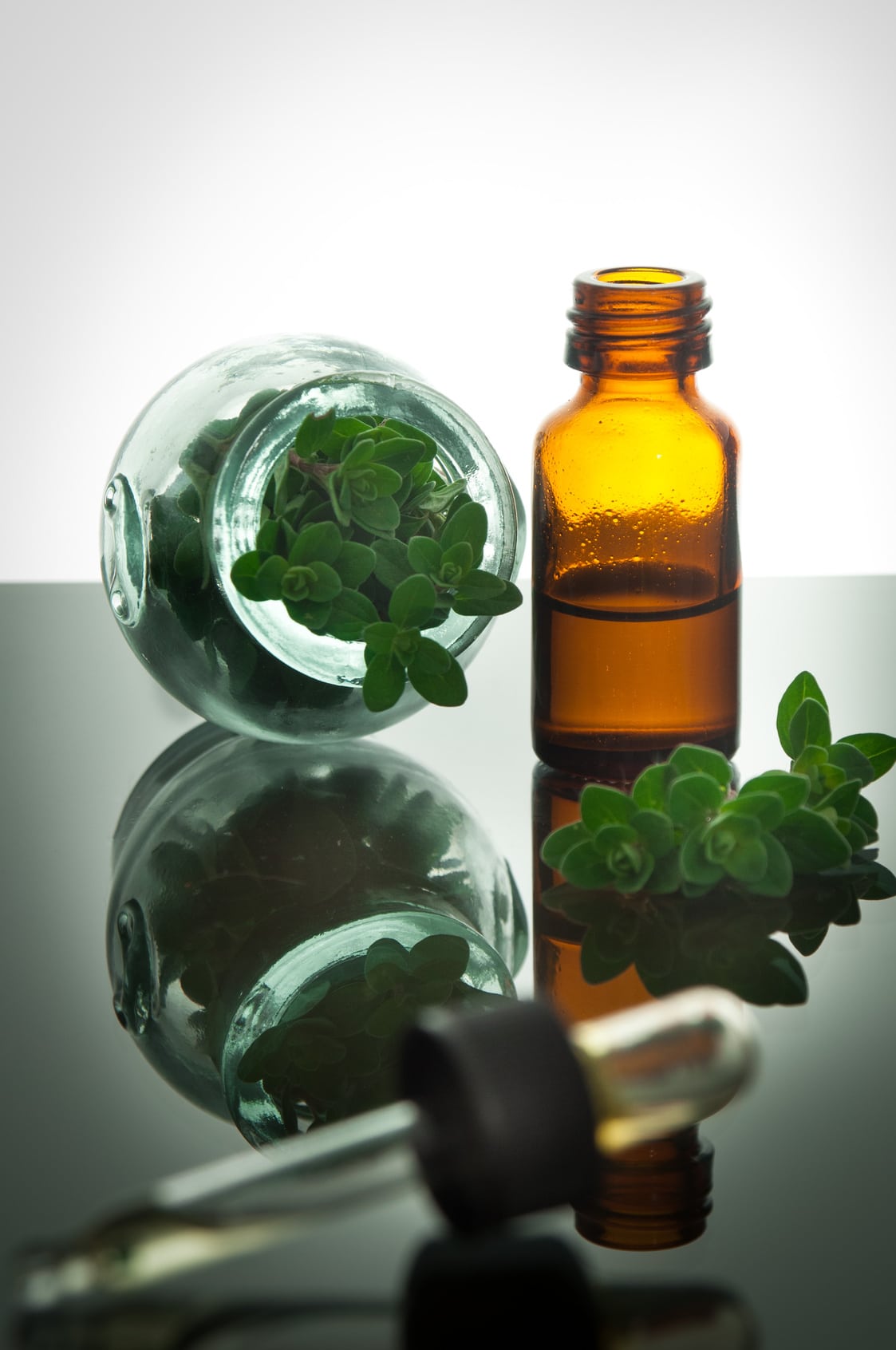 A while back I posted about Jay “The Gut Ninja” Baluk’s success using my Probiotic Retention Enema.

Well, since then, both Jay and I have had a LOT of requests from people who don’t want to get my comprehensive Listen To Your Gut program, they just want Jini’s Probiotic Retention Enema and Jini’s Wild Oregano Oil Protocol instructions.

Many of them are currently on the SC Diet and don’t really want to change anything other than their gut flora. So whilst I feel that healing digestive disorders needs to be wholistic, I also feel that each of us needs to be in charge of our Healing Journey.

So, In that spirit, I am making these two key protocols available on their own, without having to buy the complete program.

So, just click here and I’ll send you both Jini’s Probiotic Retention Enema and Jini’s Wild Oregano Oil Protocol, in E-book format, for only $4.95

For those of you who haven’t heard about these protocols before, here’s what each of them does:

This protocol is based on Inflammatory Bowel Disease being an infectious disease (or having an infectious component). Think of how often gastroenterologists prescribe antibiotics like Cipro and Flagyl/Metronidazole – sound familiar?

There are two ways to eliminate infectious microorganisms: Antimicrobial drugs or substances, or high doses of probiotics. Jini’s Wild Oregano Oil Protocol is unique in that it combines the two methods, using 100% natural substances, for maximum effectiveness in both eradicating infectious microorganisms, maintaining a healthy bacterial flora during antimicrobial supplementation, and maintaining a healthy gut environment ongoing, for continued long-term health.

This 3-Phase protocol is designed to eliminate infectious microorganisms (like mycobacterium, fungi, bacteria, yeast, viruses, parasites, etc.), provide a moderate level of detoxification, and restore beneficial gut flora. By healing the infection we also heal inflammation. Other supplements referred to in my Listen To Your Gut book (such as MucosaHeal, George’s ‘Always Active’ Aloe Vera Juice, L-Glutamine, etc.) are then used to heal ulceration, bleeding, and repair the intestinal wall and mucosal lining.

This retention enema, which delivers very high dose probiotics directly to your colon (and lower part of your ileum) can provide dramatic healing results. As the name suggests, this is not a cleansing or flushing enema, but rather it is an implant or retention enema – where the goal is to hold the mixture in your colon until the liquid is completely absorbed.

Many people use Jini’s Probiotic Retention Enema during severe inflammation and bleeding for quick healing, whilst others prefer to wait until things have calmed down a bit and they’re tolerating the probiotics well orally first. You really have to just follow your own body wisdom (intuition) on when would be best for you. Even people who have not seen great results from oral probiotic supplementation (it takes longer and can be more difficult to colonize via oral supplementation) see significant symptom clearing following this retention enema.

The Sydney Colon Clinic uses high dose probiotic retention enemas to stop colonic bleeding. However, in some cases (where the body has lost tolerance to all bacteria) it may exacerbate the problem. So I prefer to go on an elemental diet (to provide bowel rest) then use Jini’s Healing Implant Enema (retention enema), George’s Aloe Vera and MucosaHeal to stop the bleeding. If bleeding is only from the rectum, then no problem, probiotics at any time are fine.