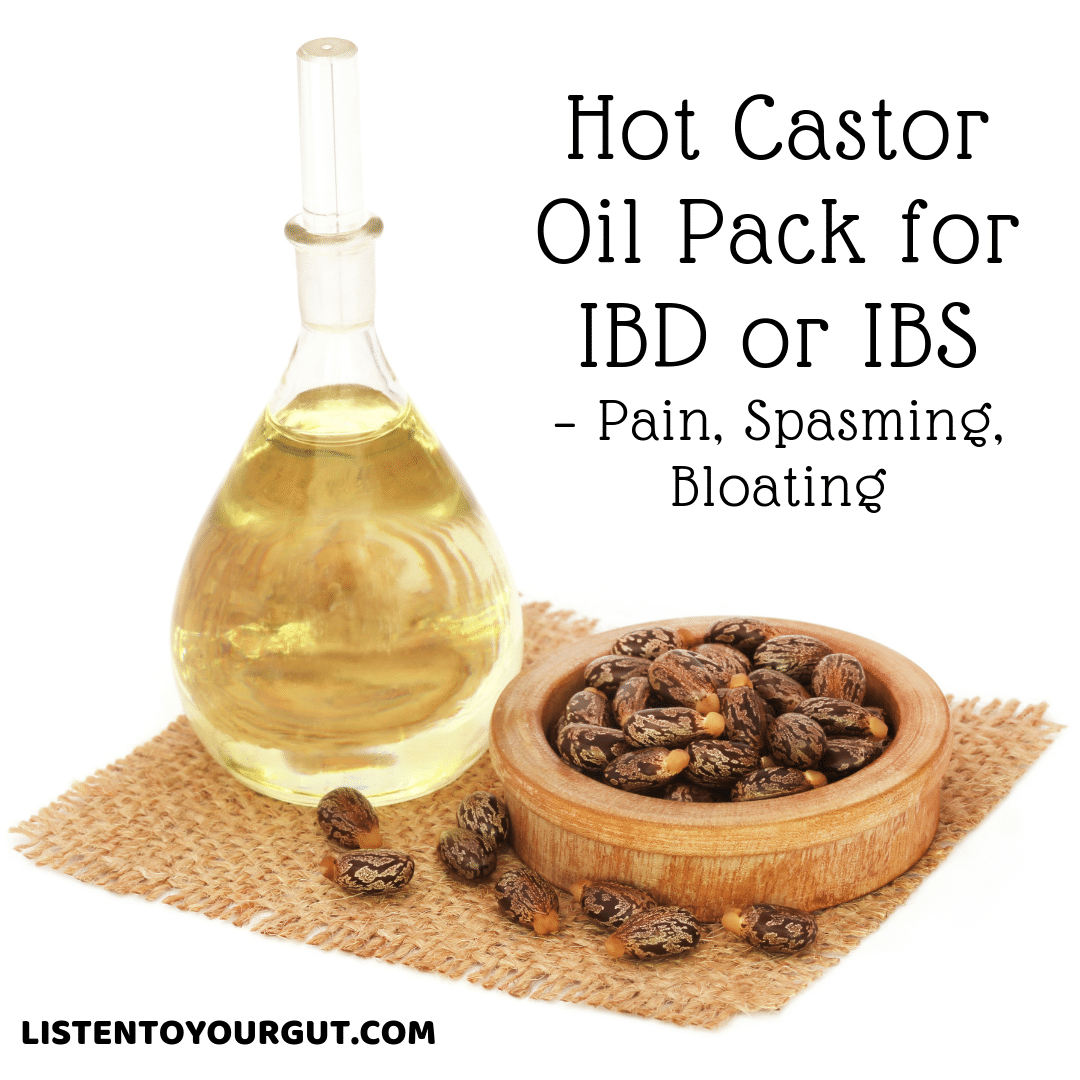 This is a healing therapy that should be in everyone’s toolkit. If you haven’t tried this yet, then I strongly encourage you to give it a go. I’ve even brought some Castor Oil Kits into the Shoppe to make it easier for you!

Castor oil (extracted from the castor bean) penetrates deep into the tissues and stimulates the lymphatic system, to get the good stuff in and the bad stuff out. As Dr. Carolyn Dean MD ND says:

“Castor oil packs increase circulation to an area and stimulate the lymphatic system to mobilize toxins aiding in detoxification. They are excellent for organ pain, especially of the liver, pancreas and kidneys and help relieve muscle spasms.”

Due to its ability to increase circulation, castor oil also helps to break up adhesions and scar tissue in muscles – which can often be a cause of pain or repeated injury due to restriction.

Just remember to use a cold-pressed castor oil and 100% cotton flannel (or wool) – no synthetics. You can use either a hot water bottle or a heating pad as the heat source. Here are the detailed instructions – along with an easy method at the end:

1. Fold flannel into three thicknesses to fit over your whole abdomen.

2. Cut a piece of plastic 1-2 inches larger than flannel.

3. Saturate the flannel with gently heated oil, but not so much that it is drippy. Fold it over and squeeze until it is oozing. Unfold.

4. Place plastic and old towel over flannel to prevent staining of surface you will be lying on.

5. Lie down, placing flannel over abdomen, putting fitted plastic over the flannel.

6. Now wrap the towel under you, around your torso and pin with safety pins.

7. Place a heating pad (low heat) or hot water bottle on top of the towel.

8. Rest for 30-60 minutes. Use visualization, meditation, or just sleep. A good time to use castor oil packs is just before bedtime.

9. When finished, it’s best if you don’t get up and walk around and be busy (except to go to the bathroom). Try to stay still and relaxed.

If you are doing your pack at bedtime, have a zip-lock baggie next to your bed, and a towel to remove any excess oil and protect your bed sheets. Fold the oily pack up and put it into the baggie, then drop it to the floor till morning. In the morning, put it in the refrigerator.