Can Vaping Cause Jaw Bone Loss After Only 3 Years?

I have an amazing and super important story to tell you – and of course, I’m changing the name of the person involved to protect his privacy.

So Jeff went to his new holistic dentist and had a full panoramic (3D) CT Scan done on his teeth, jaw bone and lower sinuses. It cost $260. 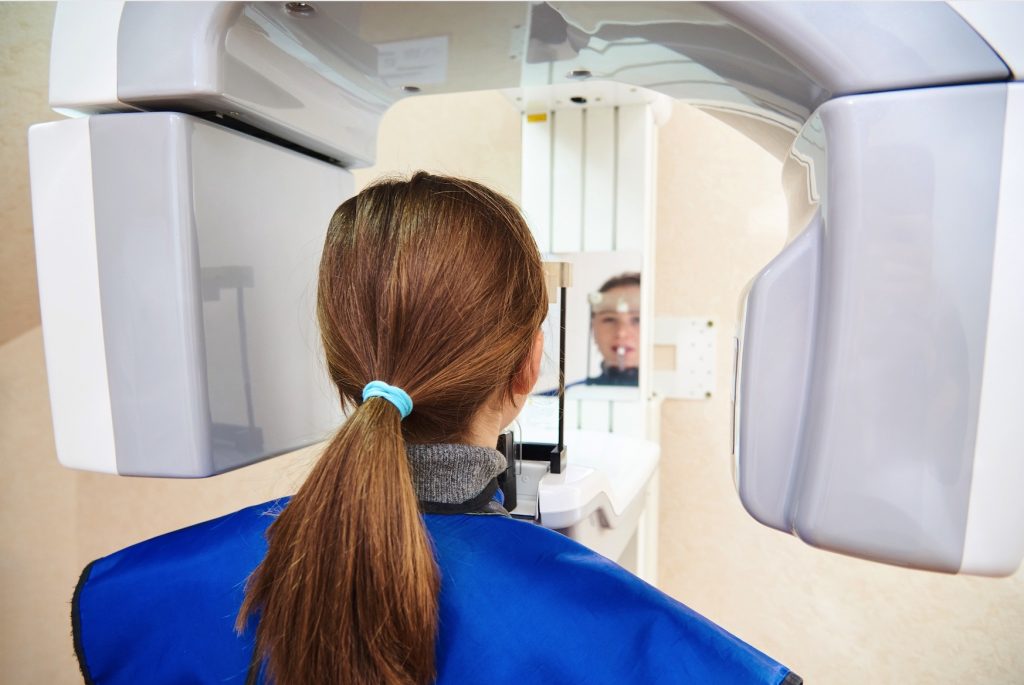 If you’ve never had one of these CT scans done, let me tell you, they are worth their weight in gold! When I had mine done, I was amazed to finally have a full, complete picture of what was going on in my entire jaw, to finally be able to make informed decisions about, for example, whether I should fill that tooth, or crown it. It also revealed infection in my lower jaw from a wisdom tooth extraction 23 years ago, where the ligament had not been removed (they didn’t do that back then) and the rot had spread to the bone, all the way to the nerve at the bottom of the jaw.

I said, “If I were a dentist, I would refuse to even touch someone’s mouth until they’d had this scan.” So much unnecessary dental work could have been prevented if I’d had all the facts at the beginning.

So when Jeff – who’s only 19 years old – told me that his molar had a giant hole in it and was super painful, along with 4 additional cavities in his mouth, I was astounded that someone so young could be facing the loss of a permanent tooth already! Yes, he’d been living like most of his peers – eating mostly take-out food (low nutrients, high anti-nutrients like preservatives and artificial colors and various texturizing chemicals), drinking alcohol, getting together regularly to smoke weed or vape. Granted Jeff’s oral hygiene wasn’t good – he admitted often not brushing his teeth for weeks or months at a time. Was the combination enough to result in him likely losing a tooth before age 20…?

But then I saw the results of his CT scan. The first thing the dentist said to him was, “Are you a smoker?” But even the dentist was puzzled as to how there could be such dramatic bone loss in one so young – perhaps Jeff had started smoking cigarettes at age 9 or so?? Jeff replied, “No. I vape or smoke cannabis – but not every day.”

The CT scan also revealed that the molar with the hole in it was infected even under the root of the tooth – and that infection had spread up into his sinus cavity directly above the tooth. If your sinus is clear, it just appears as a black hole. But if it’s filled with mucus or pus, it appears grey and cloudy. Jeff’s sinus cavity was 1/3 filled with infection. You see why this scan is so important?